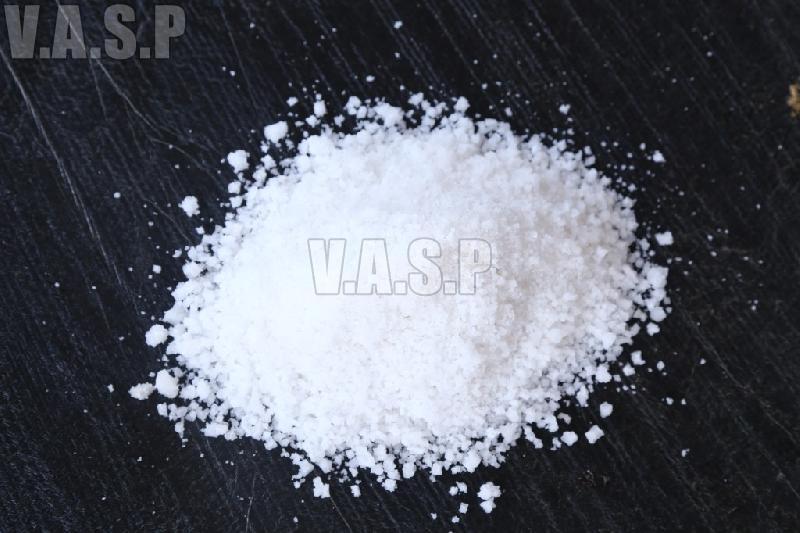 A low-sodium diet for improved heart health is a prevalent health warning that you've obviously heard of. If salt does cause high blood pressure, it only relates to refined white table salt, the kind you'll find in restaurants' salt shakers. Due to the fact that the nutrients in these salts have now been removed, they are only sodium and chloride in their natural form, which causes instabilities and disease in the body.

For thousands of years, our forefathers have relied on real sea salt to season food and improve their overall health. This article talks about salts that aren't refined but are still beneficial to your health such as sea salt from a sea salt supplier in India. Our modern diet deprives our bodies of nutrients, but these salts preserve that balance. They also add flavour to our food!

● Keeps you Hydrated -
To the contrary of common perception, sea salt from sea salt manufacturers in Tuticorin helps us stay hydrated. Sea salt's high nutrient content keeps us hydrated for long durations by quenching our thirst for a prolonged period of time.

Meanwhile, table salt dehydrates us and genuinely leaches vital minerals from the body. People get addicted to salt when they are younger because their bodies need the substances that are found in natural sea salt and cannot get from processed table salt.

● Reduces Fluid Retention -
Salted foods can make you bloated or retain water, which is true when you ingest refined salt being used in packaged foods. Anyone who has had a late-night pizza binge with mates can recall the days when they woke up feeling lethargic and bloated.

Real sea salt, on the other hand, has the inverse result for its balanced ratio of mineral deposits, particularly potassium and sodium, that also help release retained water. Assists in reducing bloating and water retention by eating the right foods and salting them yourself with sea salt.

● Balances Electrolytes -
Since sea salt is so rich in minerals such as magnesium and calcium it is indeed a valuable source of electrolytes such as potassium and sodium. As a result of its important role in the nervous system, such electrolytes are essential for muscle, central nervous system and cardiovascular health. An alternative to sugary electrolyte drinks is to incorporate sea salt and lemon juice into the water prior to actually exercising.

● Prevents Muscle Cramps -
As a result of a deficiency in electrolytes, you may encounter sore muscles, cramps, and even RLS. Mineral deficiency prevents muscles from relaxing, resulting in uncontrollable contractions. That's why Epsom sea salt baths are highly suggested for muscle soreness of any kind. In sea salt, magnesium continues to play a major role in softening and soothing your muscle fibres and your entire body.

● Great for Skin -
Sea salt has anti-inflammatory characteristics due to its high mineral content, which is advantageous for skin health. For example, sea salt is used in many beauty products because it can cleanse the skin by removing dead skin cells and exfoliating as well as increasing circulation and supplying the skin with essential nutrients. Researchers have found that sea salt has anti-ageing and acne-fighting properties.

This entry was posted on September, 15, 2021 at 10 : 37 am and is filed under Salt. You can follow any responses to this entry through the RSS 2.0 feed. You can leave a response from your own site.